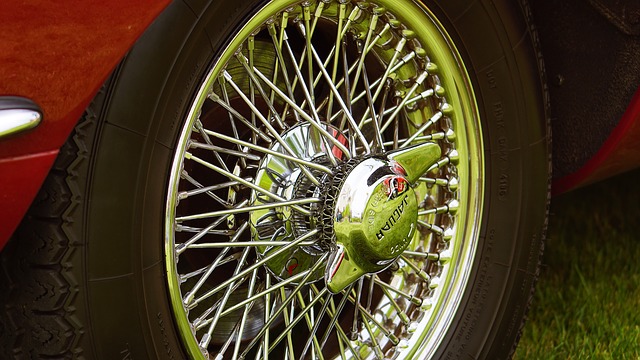 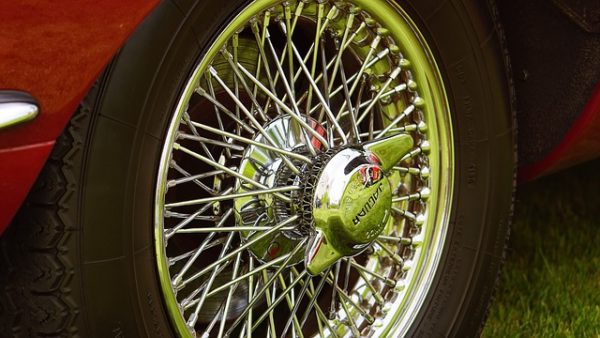 Tires are TT or TL. TT is Tube Type, TL is TubeLess

In general main facts are:

TL tires are a modern invention, meaning they were meant for modern machines. A big advantage in the modern world.
Most drag cars have tubes in all 4 tires. You don’t see them failing because of friction. Friction only becomes a problem when you’re underinflated. This will hurt a TL tire just as quick as a TT. Once the tube is in place, it’s not going to move, and the tire can be balanced as per normal. Tubes are typical in bias ply tires. Not radials. Bias ply tires don’t flex as much as radials, and thus generate less heat. Not an issue. They used TT bias ply tires on semi trucks up until the mid 80’s.. Trucks went 60mph with the same loads they have now a days and never had problems with heat.